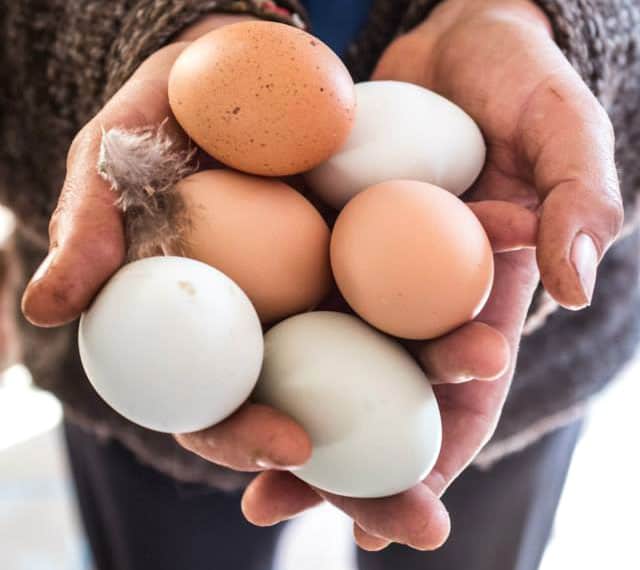 It was a bountiful and ever-challenging year on the Quail Springs farm. We saw more produce coming off the farm than ever before, many baby chicks born on the land, and milk production costs down to a record low of $.85/gallon. Last spring we planted over 100 more black and honey locusts trees in hopes of increasing our fodder, fuel, and shade production. We grew our rabbitry from 10 rabbits to 75 at its peak and grew enough fodder to feed an average of 15 lbs/day to our rabbits. We were excited to diversify our animal feed by adding an aquaponics fodder growing system and black soldier fly production for our poultry. We were constantly humbled by the desert challenges of floods, heat and predation, but we were able to increase our production of meat, milk, eggs, fodder and produce while continuing to reduce our input costs. We are overflowing with gratitude for such an abundant year on the farm.