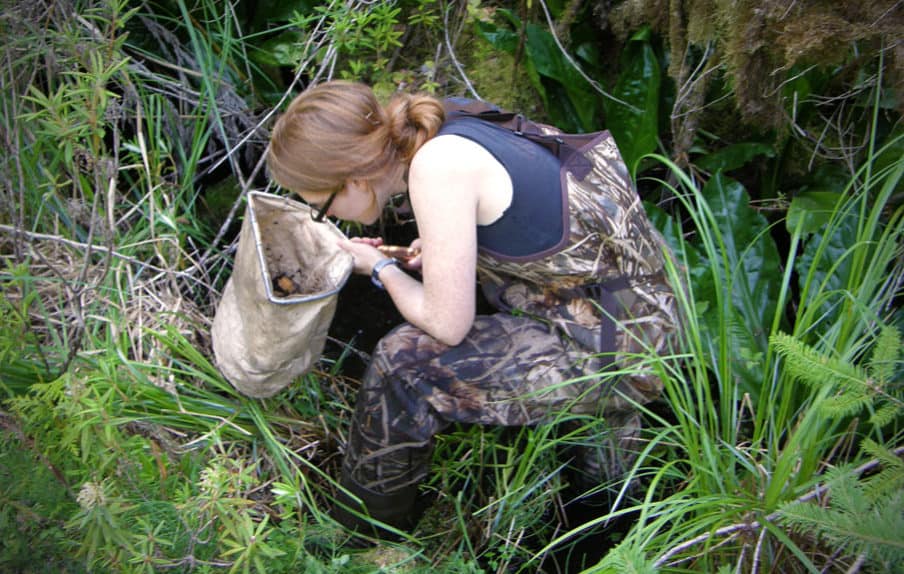 I first came across Quail Springs Permaculture way back in 2012, while hunting for a really solid PDC with reputable teachers, a great site, and tons of experience to back it up. Being in Europe at the time, and not ready to come back to North America, I landed in a PDC at the Greening The Desert II site in Jordan, in November 2012. Little did I know that my future husband-to-be, Laine MacTague, was at the same time completing his PDC… at Quail Springs! While it took a couple of years for the stars to bring us to the same place so that we could actually meet, today we both enjoy a strong connection to this incredible place, its people, and its wonderful ecology. In 2015 and 2016 I was able to participate in the QS international development PDCs, and in December 2016, Laine and I actually got married on site. It’s been a real honour (yep, with the extra “u” because I’m Canadian) to work, play, visit and breathe in Cuyama Valley, and take part in all the magic that the Quail Springs community has built over the years.

As an ecologist, I’m used to thinking in terms of systems: this is why I chose it as a field of study in the first place. I’m also a chronic decision procrastinator; I didn’t want to choose between zoology and botany, so I thought I chose both in choosing ecology. In reality, I was really choosing a lot of math. Ecology is a study of how systems function, and centers on understanding how a lot of elements work together. Doing that in a quantitative, logical, peer-reviewable way is basically about working with numbers.

Some have said that permaculture is really just a study in common sense, and in many ways that’s true. However, what we think of as “common sense” and “intuition” cannot only be misleading, but also heavily biased by our cultural and ethnic backgrounds, our education, experiences, friends, and family environment. This is why we have things like mathematical models, statistics and scientific testing; systematic thinking can help us move beyond the biases we don’t see to get clearer answers. (It can also, though, mislead us in other ways when we make an assumption about an element of the system, or simply don’t know enough to build an accurate model in the first place.)

My first permaculture course was largely a reflection of the ecological systems thinking that I was already accustomed to. It also, though, integrated information in ways that made far more sense than anything the academic study of ecology had offered me. I began to understand and think more intuitively and carefully about how patterns in nature funnel, distribute, absorb and release energy across landscapes, rather than simply viewing them as fascinating evolutions of common shapes across the natural world. Whereas at first I had been thinking in ecosystems in terms of biological, nutrient, mineral and water cycles, now I consider them in the context of buildings and physical infrastructure, energy, social and financial systems as well. 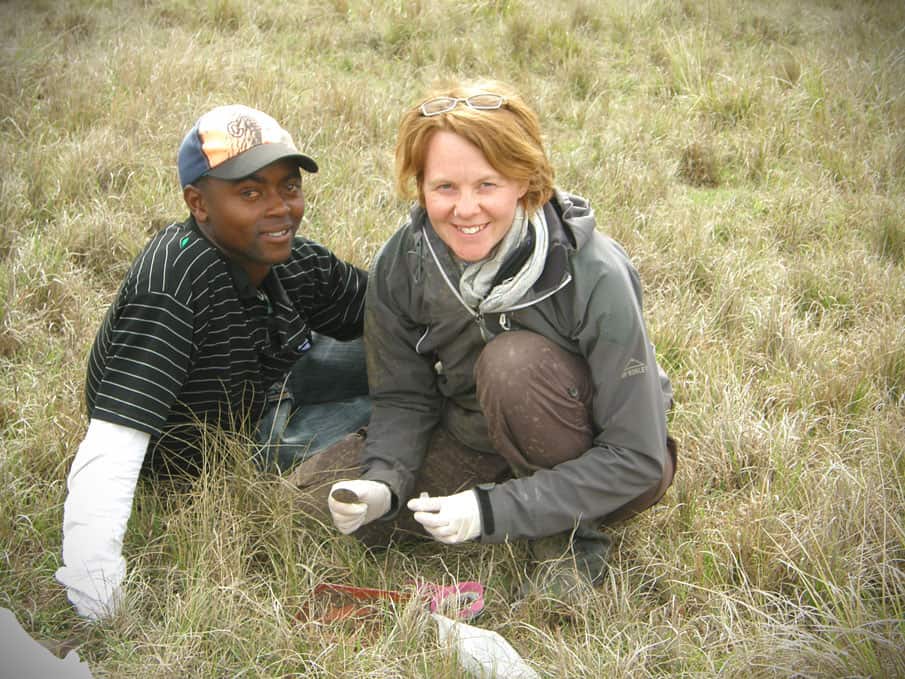 What permaculture did, effectively, was wreck my life: it became impossible to unsee the dynamic throbbing of the universe; the pulsating whole that is the system in which we breathe, eat, excrete, reproduce, move, work, die; and the connection that we have to every other living thing on the planet. Before studying permaculture I felt that the universe and the natural world was partitionable, that most if not all things would be understood; and that there were those of us acting on behalf of the environment, and too many others that did not. Before permaculture, I could think more clearly, quite frankly: it was so much easier to compartmentalize and simplify the world into bite-size pieces. After permaculture, all the world became a stunning, tangled, breathing, growing, dying mess: the relationships and patterns between things that I’d glimpsed and intuited became both easier to grasp, and deeply meaningful. Seeing patterns and relationships in living form was no longer a sense-soaked experience unique to me, a sort of synesthetic cacophony of information. Rather, they were glimpses of a relatable, recognizable, and describable system that we could learn to manage for the benefit of all of the biological systems, including ourselves, that make life life.

What I set out to do next is organize the bridges between my science-based training and my experiences related to permaculture, agroecology, and regenerative agriculture. What I have found is that this is something that resonates with many others, who have been asked, repeatedly: Where are the studies to back this up? After a few years talking about it, this year I’m finally launching a podcast specifically focused on drawing links between peer-reviewed, scientific literature and permaculture. Some of it is about slaughtering the sacred cows: dynamic accumulators, swales, herb spirals – do they really work? Is there any scientific bases for them? Much more, I hope, will be about really digging into the support that does exist for many practices, including fermentation as a way of increasing nutrition and promoting gut health; mycelial networks as nutrient superhighways for plants; and reviving traditional indigenous food systems as a critical path towards preserving genetic diversity, treating modern chronic illnesses, and restoring both land and ourselves.

While on that “modern illnesses” point, in January I had the opportunity to see Paul Stamets’ keynote address at EcoFarm in Asilomar, CA. He talked about his work with a number of university researchers on the ability of mushrooms to destroy viruses, including smallpox, polio and influenza; and the role mushrooms have played in indigenous cultures in both mythology and as medicine throughout millenia.

In April, I’ll also get to speak at our local CSU Channel Islands, on a topic near and dear to me: the relationships between permaculture and regenerative agriculture, and human health. My background in infectious disease research showed me links between our capacity to heal water systems, grow nutrient-dense crops, and manage livestock in more ecologically intelligent ways; and many of the food-, insect- and animal-borne diseases that people around the world contend with. Some examples include:

Today, having unearthed my niche as a conduit between science and permaculture, I find myself far less prone to the wild excitations of possibility and opportunity that I felt as a new PDC graduate. Much to my relief and others around me, I’ve mediated the hype and excitement with a constant stream of reality checks: visiting permaculture sites, forging friendships with long-term practitioners, delving into the scientific literature and holding both in a checked balance. But there’s no going back: my perspective and worldview has been permanently altered, and I look forward to both the work and discoveries that lie ahead.

Susan Cousineau’s new podcast, its title yet to be released, is in the works and will be linked in the upcoming Quail Springs March Newsletter! In it, she and her good friend Javan Bernakevitch of All Points Land Design focus on deconstructing some of the myths, substantiating claims and backing up anecdotes with scientific literature (They affectionately call it their “sacred cow abbatoir”, but it’s not all bad!). Unfortunately, the podcast ISN’T up yet (it’s headed for editing as we speak, for the first three episodes). But for those interested in posing questions for future episodes, here’s a link to the survey.